My love of movies and years of movie reviews have finally paid off. I have been hired as a contributor to Film Threat. The site originally began as a fanzine of its founder Chris Gore (Attack of the Show). Film Threat is now live on the interweb.

Personally, I love the access to a large library of independent films and as a personal source of pride, my reviews for the website become a part of Rotten Tomatoes.

Here are just a few of things I posted about the Super Bowl. Just two things actually. 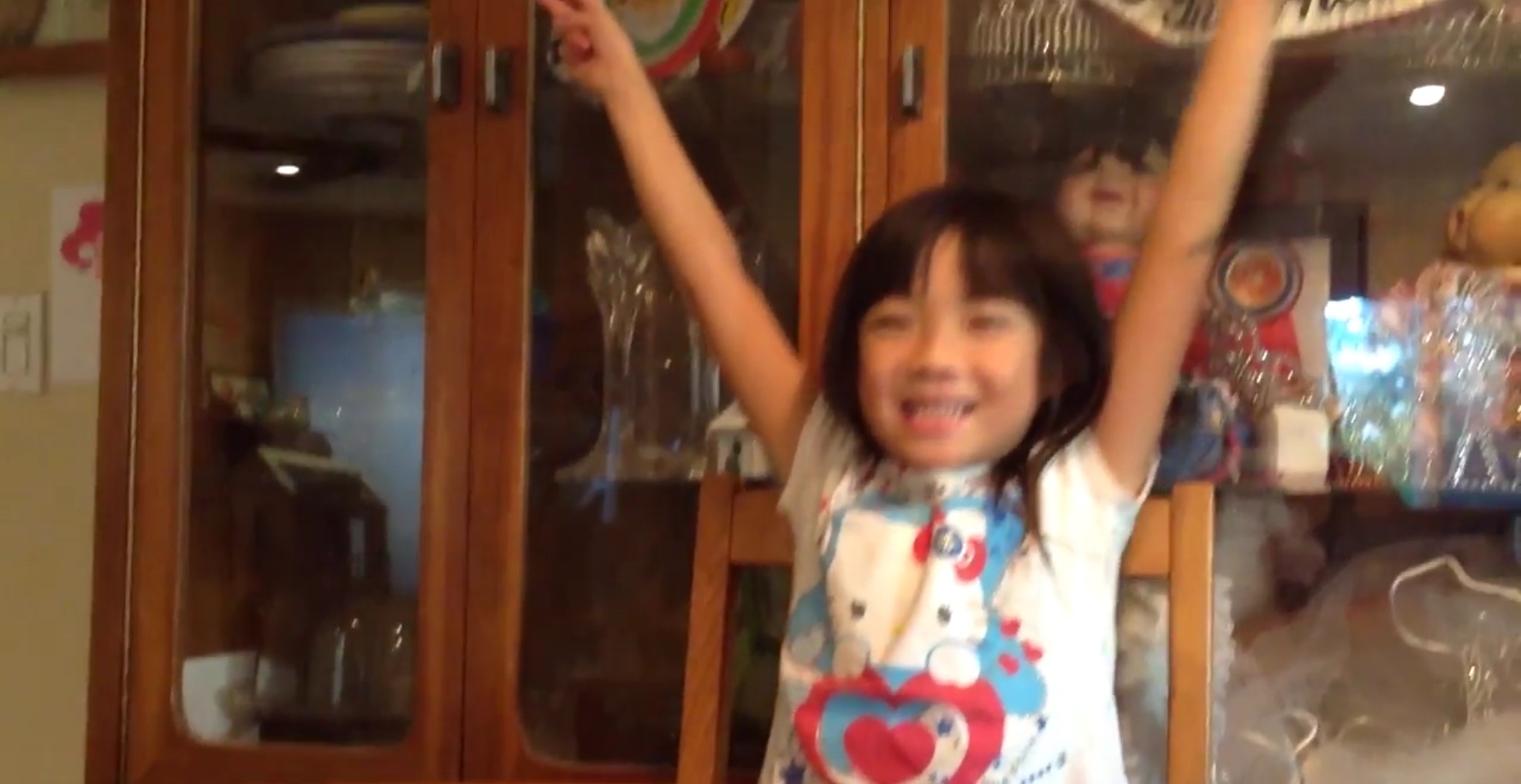 My daughter is a big fan of YouTube. So much so, she wants her own YouTube Show. Together we created “The Family Show.” I hate editing videos, so episodes come out real slow. After relentless pestering and an idea I had after watching the first Democratic debate, I wrote my daughter a sketch announcing her candidacy for President of the United States. This is the video and then a little discussion to follow.

The goal here was to write something funny and something that could be performed by an 8-year-old.

After watching the first Democratic Presidential Debate, I was inspired to write a speech for my daughter. Normally shy, when I approached her about the idea, the kid got excited.

Point 1 – the wall to keep out spiders. This is an obvious play on the Trump wall at the border. I told the joke to my daughter and with her understanding of spiders and ladybugs, she responded, “That is actually true.”

Point 2 – The cat joke. The kid helped with the premise and I wrote the punchline. She still doesn’t get the fact that there are literally cats everywhere.

Point 3 – The idea was hers. My part was the sad reaction at the end and the sound effect.

Filming was hard because I wanted to do it in one take. That didn’t work. There’s a level of exhaustion and attention that can’t last beyond 3 minutes. Two takes for us. The plush cat gag was her idea and not worth the fight to cut. I’m proud the first joke worked. The cat joke not so much. The sound effect was perfect for the third joke.

I wanted perfection so bad, but we were running out of time and patience, we got what we got. She’s my daughter. I love her. And there will always be more videos. 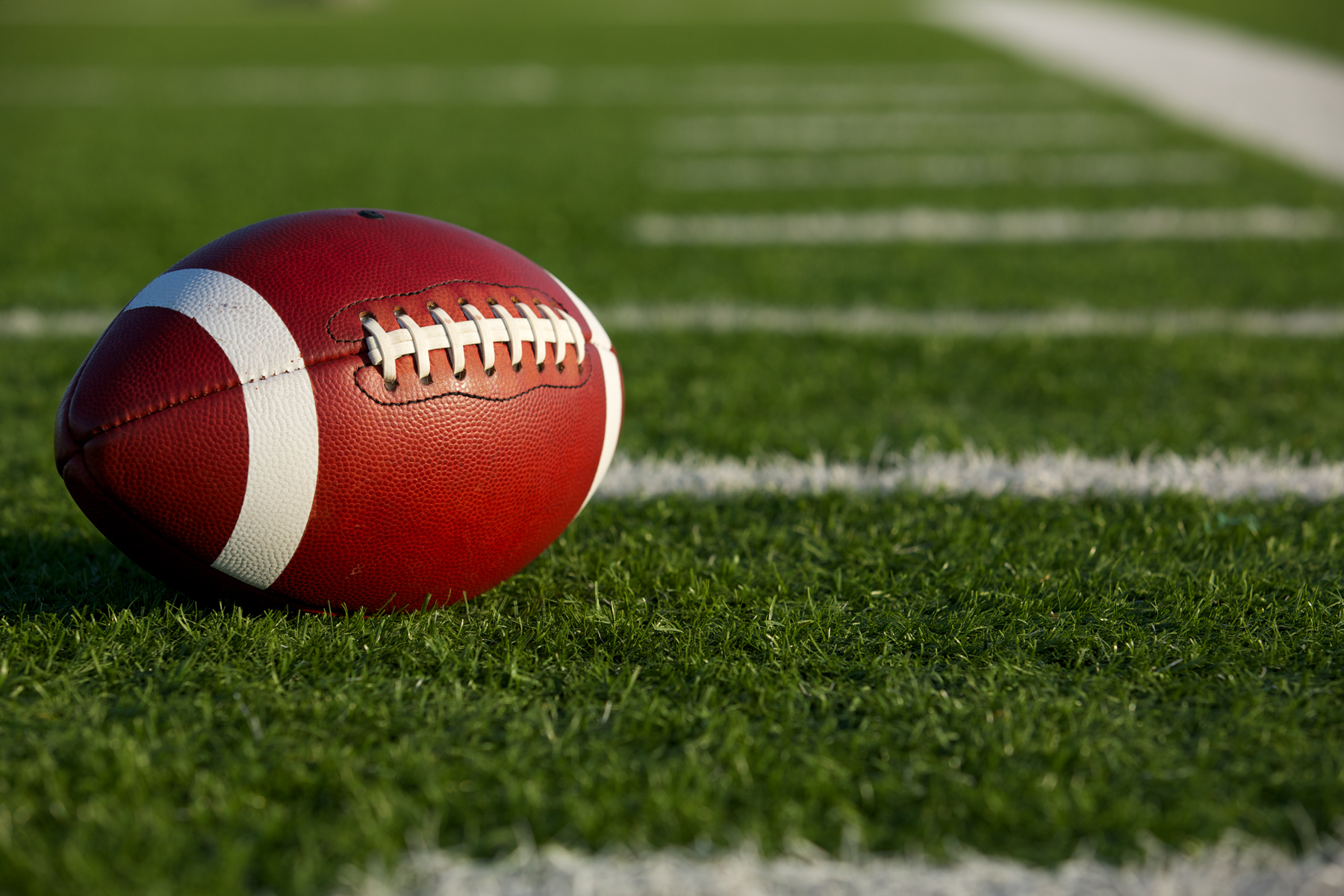 Without repeating myself, I’m working at becoming a writer. At my age, the road is not going to be easy, nor fast. I was told in order to write one good script, you have to write 100 bad ones.

The 100 Script Challenge is to write 100 bad scripts. I have ideas and now I just need to get it in script form. Here’s the first entry. I actually wrote this a year ago, but I’m calling attention to it now.

No one loves America more than me…

Does this image offend you? Then now is your chance to escape, cuz these colors DON’T RUN!!! http://t.co/MEaIL7h2Hd

If you dig deep enough, you people can find racism in any Tweet.

I did it. I finally published my first book – Yes, And: The Most Overlooked Concept in Improv. It’s available exclusively on Amazon and for the Kindle.

I’ve been a professional improvisor since 1994 and I currently perform with the National Comedy Theater in San Diego. When I first started, improv was just starting to become a popular art form.

I love improv comedy and I believe that anyone can do it. It’s my passion to share what I’ve learned about this art form and elevate the artform.

The concept of “Yes, And” is the foundational principle in improv. The problem is it is one of the most overlooked concepts in improv shows today.

My book takes an in depth look into “Yes, And.” I deconstruct the principle. Show you how we’ve misused it and neglected it. I also show you how to master the principle to improv your improv group and show.

“Yes, And” is the first in a series of books designed to help you produce a short-form improvisation show. Purchase your copy now at Amazon for the low price of $2.99.

They say you have to write 100 scripts before you have a good one. I’m on my way to pushing out 100 bad scripts, but the key is to finish projects. Good or bad, every project must be completed.