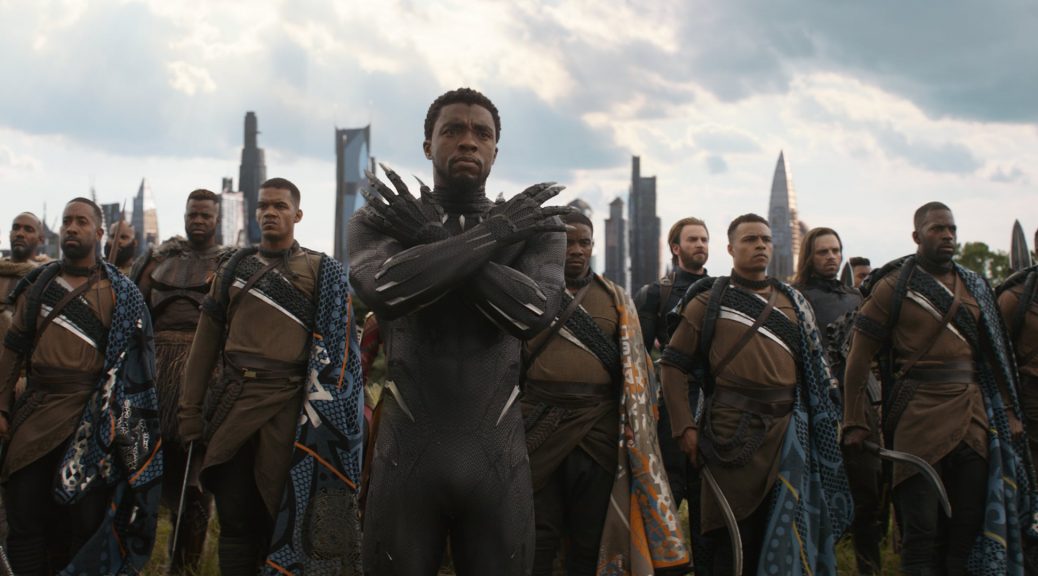 Marvel Studios does a lot of things right. With the deep pockets of Disney to back them up, the gang at Marvel has perfected the art of world building. The country of Wakanda is big and beautiful. Admittedly, it took some doing to connect with the kingdom of T’chala, primarily because I’m a western boy with eastern roots and Africa somehow falls between the cracks of east and west. Immersing myself in Black Panther’s world took some work, but was well worth it.

The other thing Marvel Studios does right is ground their superhero flicks into a relatable story. T’chala (Chadwick Boseman) is a prince thrust into leadership sooner than he hoped. To make matters worse, he is forced to correct the one lapse of judgment his father made, which spawned the origin of the film’s villain, Killmonger (Michael B. Jordan). In some way, Killmonger is a ruthless villain, who is on the side of right.

If Disney ever had a “James Bond”-type franchise, they found it in Black Panther. He’s a Wakandian spy who fancies Asian casinos. He has a “Q” in his sister, Shuri (Letitia Wright), a Felix (Martin Freeman), a sassy equal in Okoye (Danai Gurira) and is chasing the plans, the shipments, or whatever to save the world. The only difference is he’s monogamous, frozen on the hard-to-get Nakia (Lupita Nyong’o).

The final joy of Black Panther is that it sits perfectly in the MCU and the future of Wakanda is about to open up in Avengers: Infinity War.

Writer/director Ryan Coogler admirably takes command of a Marvel movie and deserves his spot next to James Gunn, the Russo brothers and the other creatives responsible for a now well-rounded inclusive universe.

If there is a flaw in Black Panther, it’s that T’chala most of the time takes a back seat to his amazing co-stars. T’chala is a low-key hero surrounded by a colorful cast. 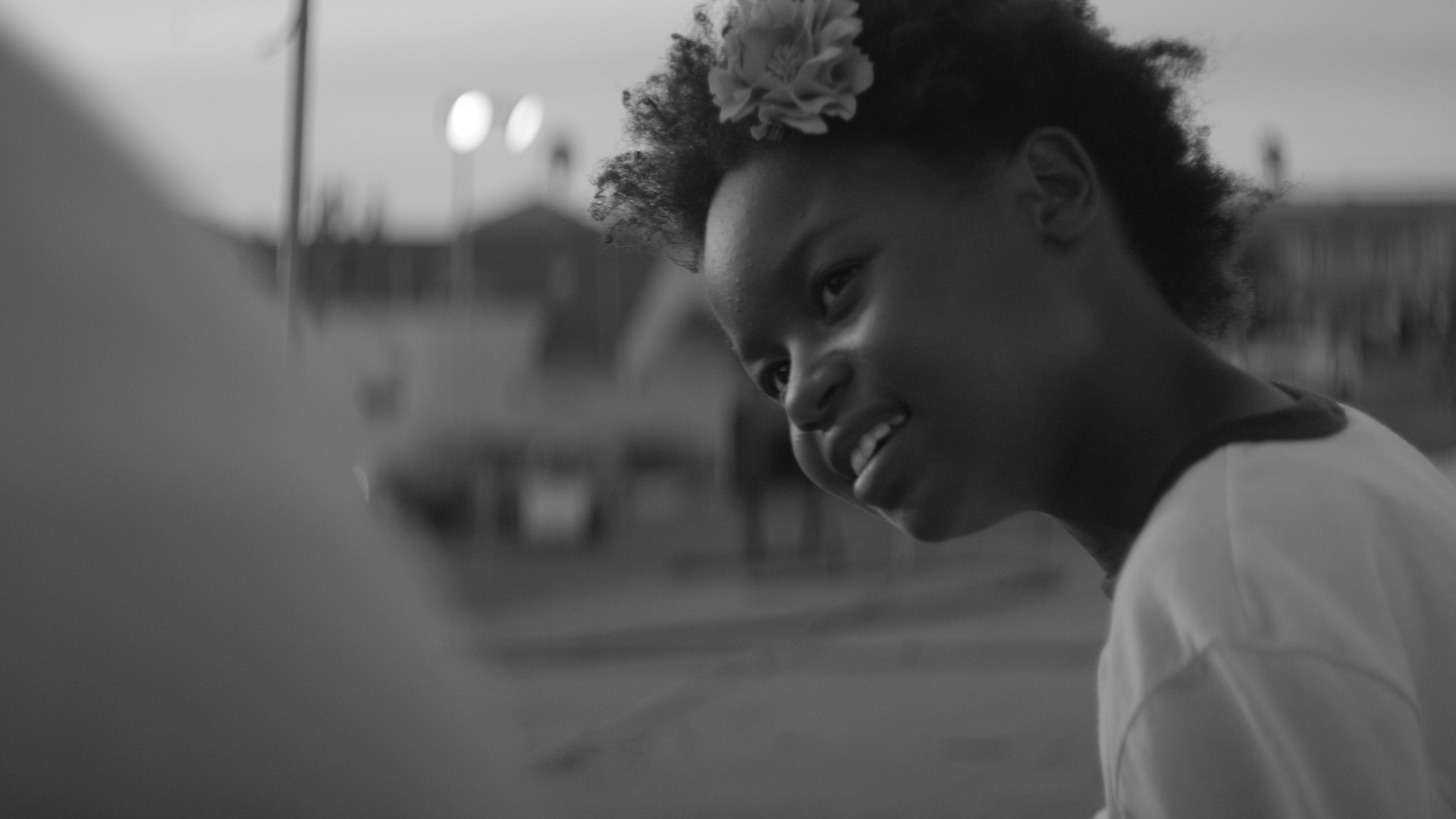 This summer is the remembrance of the Los Angeles Riots from 25 years ago. While there has not been a lot of films specifically about the riots, there are several coming to theaters this year.

I had the pleasure of speaking to one of those filmmakers Justin Chon. He is the writer/director/actor of the film Gook. I also spoke with Justin’s co-stars David So and Simone Baker. 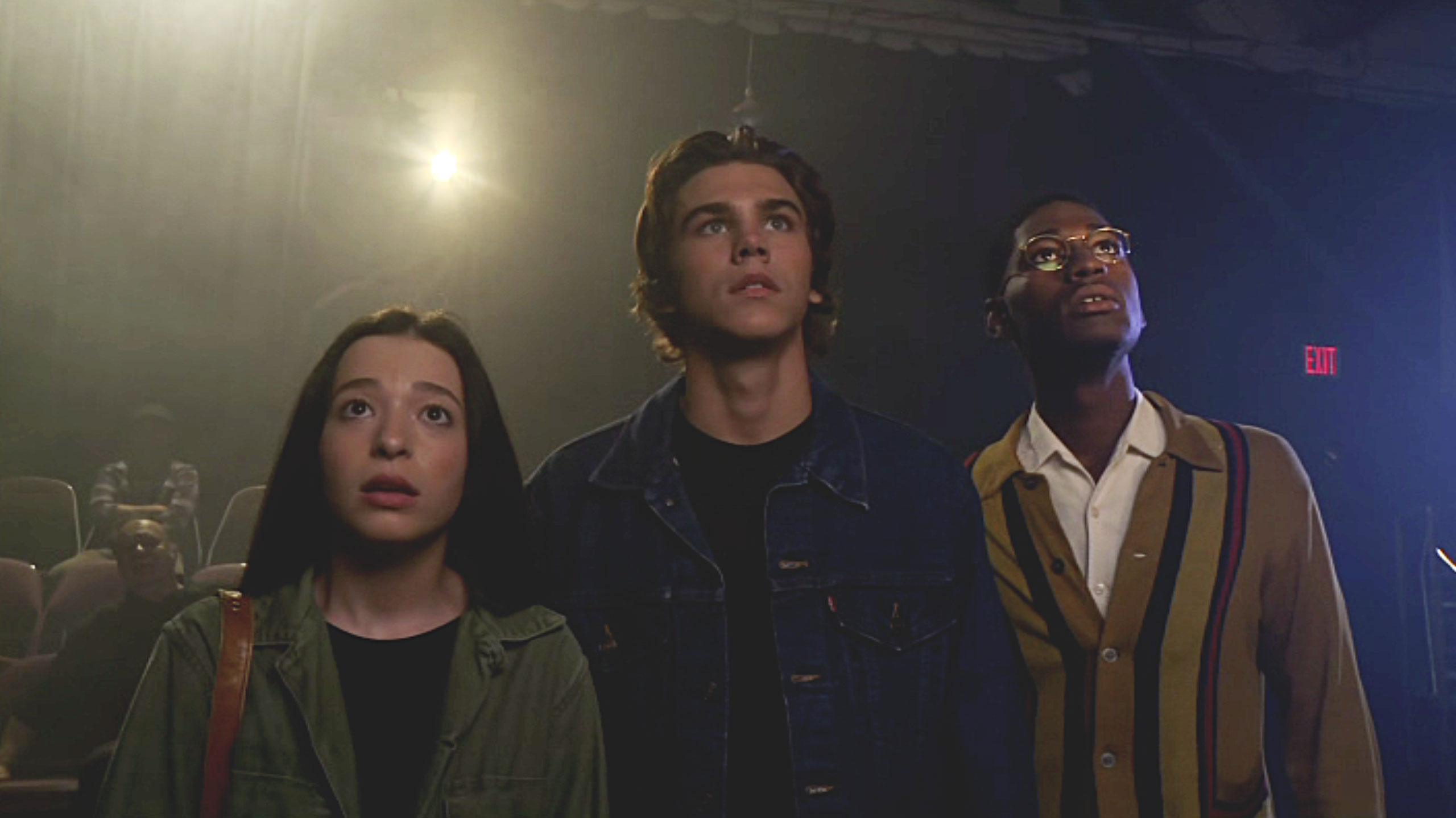 Two lonely teens struggle over whether to consummate their love before being separated forever. I gave Liza, Liza, Skies are Grey a close recommendation only for the smart dialogue of the lead character, Liza (Mikey Madison). I find with a lot of independent films that they focus on one or two brilliant moments in hopes that you’ll forgive a lot of mediocre scenes surrounding it. Liza, Liza, Skies are Grey barely works.