Thanks for everyone who listened to, took part and subscribed to the Five Things That Change Your Life Podcast. Loren and I are pleased to pull another season together. This season we talk with:

Look for us on iTunes, Google Play and YouTube. 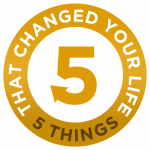 If my life is not busy enough, I just gave birth to a new podcast called “FIVE Things That Changed Your Life.” I serve as the podcast’s producer and occasional voice in the background. My friend, Loren Kling, serves as the host and he talks to people about the FIVE Things That Changed Their Lives. It is currently available on iTunes and Google Play. We should be on Stitcher any day now.

In 2015, I was privileged to act as producer for a staged game show called “The Best 3 Questions Ever.” The idea came from my producing partner, Loren Kling. The premise is can you create a game show based on the popular card game, “Cards Against Humanity.” Not having the rights to the game and thinking that no upcoming celebrity will play the game, the idea evolved into this fun game.

The concept is simple. Can three comedians figure out how a complete stranger will answer the 3 Best Questions Ever?

The game show is played on the lived stage. We performed at The Virgil in Los Angeles, Stages in Fullerton and the fanaticSalon in Culver City.

Before the show, we selected two audience members and I asked them to answer 10 simple questions, like “what did your mother do for a living?”

At the start of the show Loren and I would banter a little and then we introduce our three comedians. Next the first audience volunteer enters and Loren interviews them for about 5 minutes. After the interview, we ask the comedians and the audience to secretly write down on a piece of paper what they think the volunteer’s answer is. As an added bonus, we asked the audience to tweet us what they think the answer is and I included it in the responses.

While I’m preparing the responses, Loren asks our comedians how they would answer the question. Then I reveal the answers on a whiteboard and the comedians and audiences guesses the right answer. if any of the comedians get it right, they get a 5-second plug. We repeat the game for the next guest.

The game appeared to be successful for our actual audiences. Our main problem was finding an audience. We had some fantastic venues that allowed us to test the show, but it just never took off. For Loren and I, it was our first shot at producing the show and we took the knowledge from this experience and applying it to our new podcast, The Five Most Important Things. 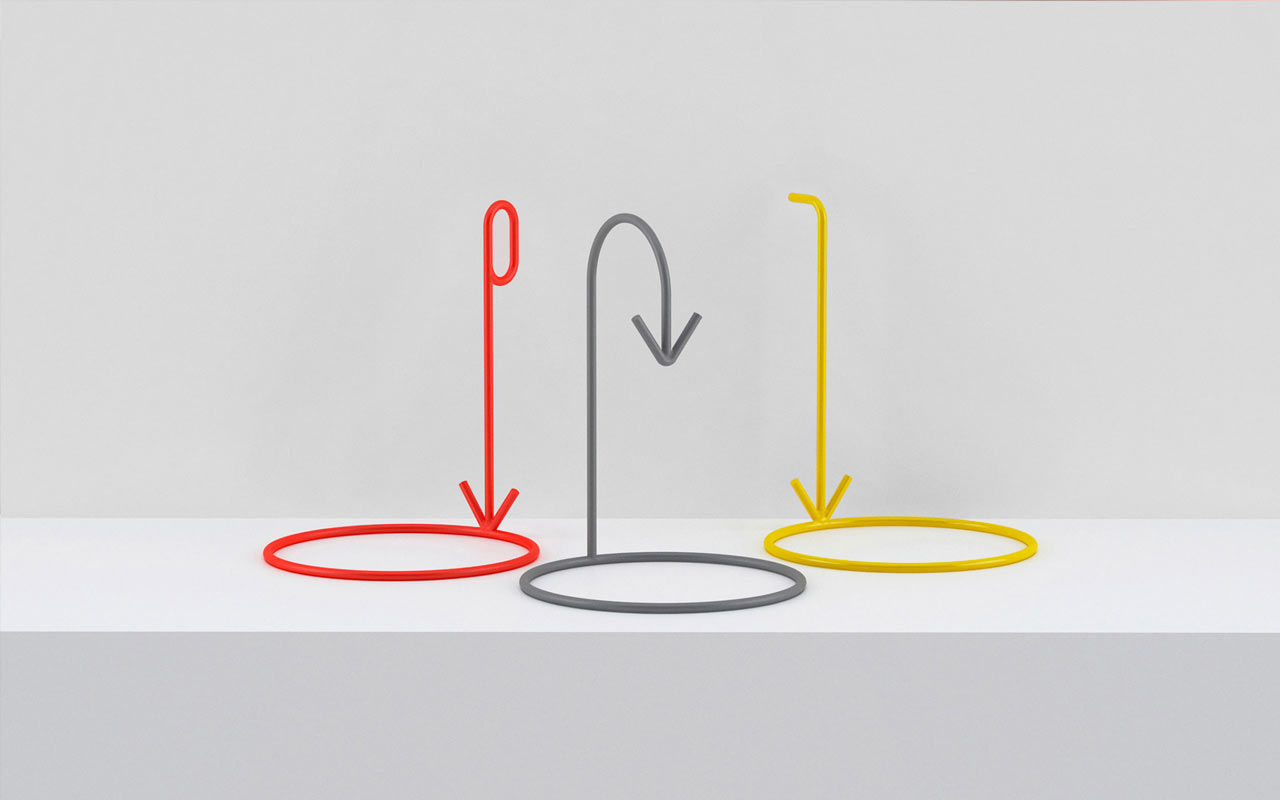 Well, I’ve finally dipped my toe in the pool of podcasting. For this one, I will not be behind the mic. I’m serving as co-producer and writer.  Loren Kling will serve as host. I also didn’t want to be part of a normal interview podcast and after throwing out a million ideas, my co-producer, Loren Kling, came up with this little gem.

Last Wednesday, we recorded our first episode of 5 Things That Changed Your Life with Casey Ruggieri of Young Storytellers in Los Angeles.

ABOUT THE SHOW: Each episode our host, Loren Kling, sits down with a special guest and asks them to share 5 stories, events, or experiences that had an impact on their lives… A person who helped them decide the path to take. A place that completely transformed the way they think. Or perhaps it is a thing, like a family trip or a TV show from their childhood that made them the person they are today.

We’re taping a dozen episodes now and then will start releasing them in the Spring. More details to come as we get closer to the date.

If you have had a unique life experience and would like to talk about your “5 Important Things,” let me know.